Today is the 6th day, which means we are halfway trough. I spent this day with sleeping in late and checking in at my dads older brother, visiting his younger brother and my cousin. My sidekick today was a little cutie called Farwah, she is 3 years old and she is a total cutie pie. Mashallah love her 😊

After that we went out to a mountain, where there are some ppl they know. They are really poor and their house is like the houses in the oldtimes. I was allowed to take some pictures:

This made me appreciate my own life so much. May Allah keep em safe.

Well I passed their house and went to the mountain behind it and it’s so beautiful, it’s amazing but sadly the camera couldn’t catch it’s beauty  but I’ve tried 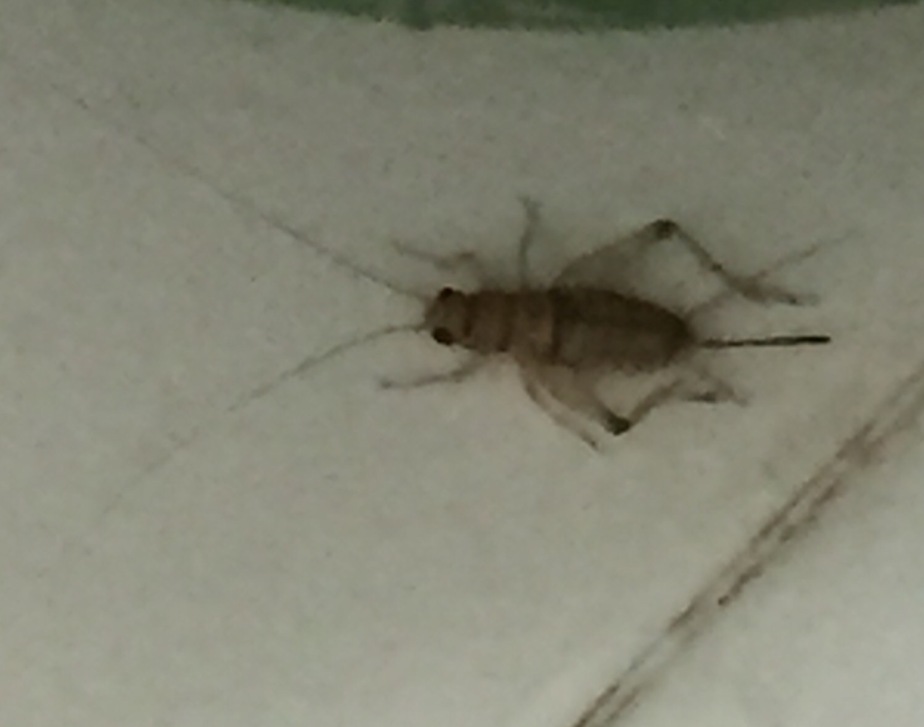 In the evening I spent time with my grandma and my grandpa. I gave them both a massage and then asked my grandpa to tell me about the wars he fought. One of em was the Second World War when he fought against the Japanese soldiers. But he didn’t kill any, he had a scope and he helped aiming. He was the wingman of a sniper guy, isn’t that cool? 😄

Sorry for posting so late but I fell asleep and now there isn’t any electricity and my battery is almost empty.